In the occasion of Boomtown’s 11th chapter, Phixion was asked to design, produce and build one of the main dance stages: “Nucleus”. For the 2019 edition, they focused on sustainability and the real issues around the subject. With that in mind, half of the festival focused on a positive projection and the other part on a more dystopian projection.

The Nucleus stage represents the negative projection of the future where an old power station has collapsed, fracking itself to destruction and lies now in a crumbling heap of toxic waste and detritus. The middle part needed to be a central feature piece: a glowing tower of power, taken over by Artificial Intelligence and the reactor seemingly gone into meltdown or explosion. The entire stage was worked out with the finest details of how a collapsed city would look like after an explosion.

At this stage, there was mostly techno music playing, as if techno scavengers took over the wrecked area again. In this area, there was room for 20.000 festival goers to dance the night away.

Can you feel the radioactivity already? 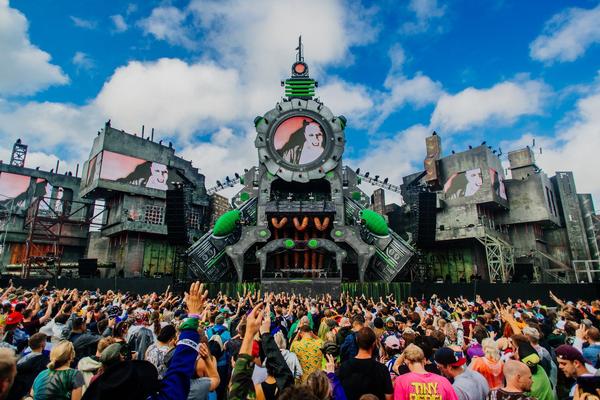 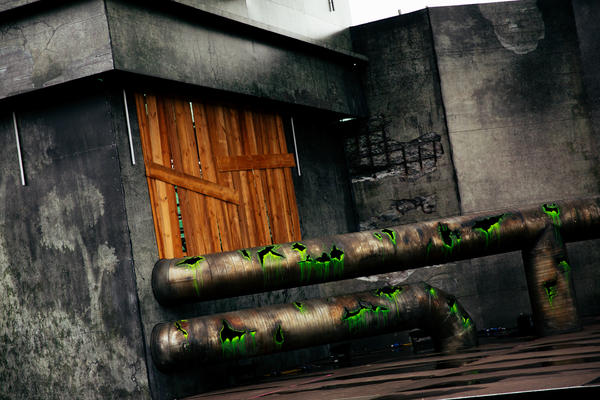 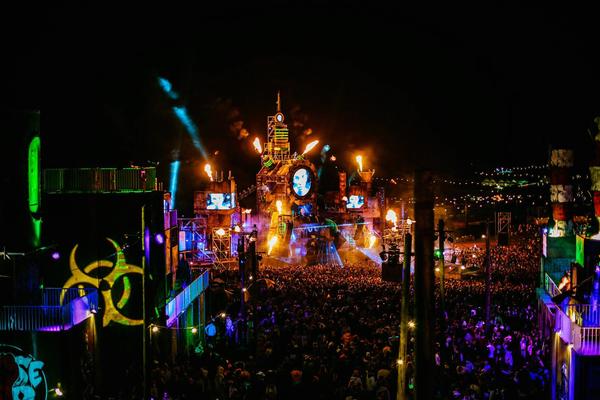 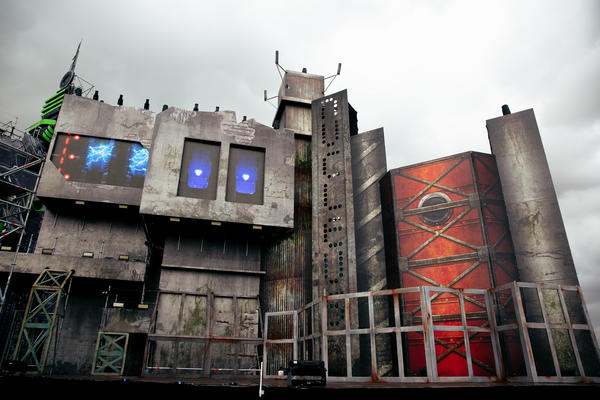 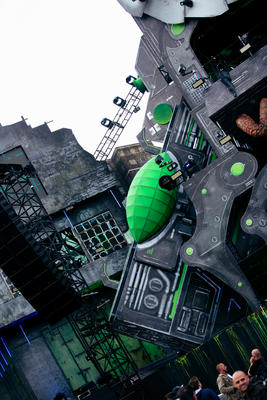 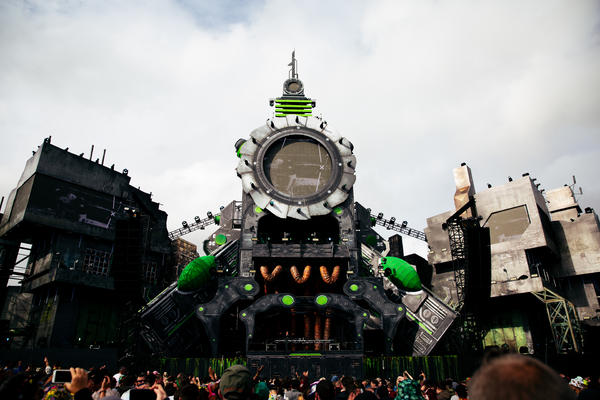 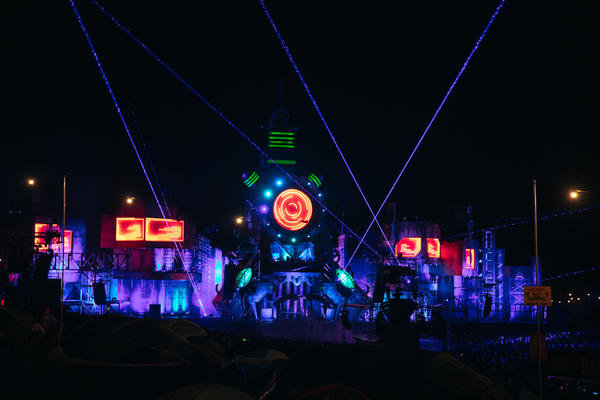 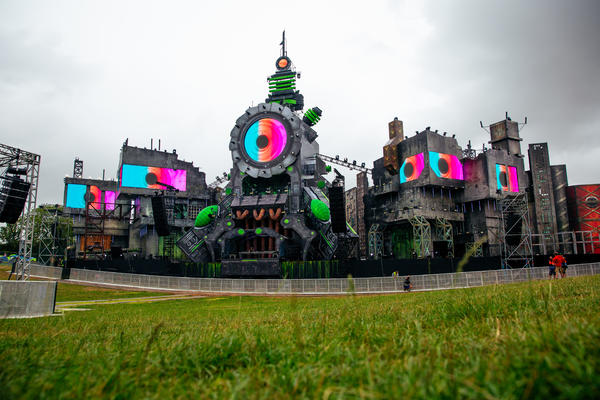