The idea was to have a decor of authentic washing powder boxes. The design was provided by Laundry Day and Phixion’s creatives would translate it to a technical design. Together with this technical conversion, we suggested 3D effects and some alterations to be implemented.

Our combined ideas ended up in a very nice result. Instead of using forex, the décor was expertly printed on airtex, and afterwards pasted on wooden frames. The whole can be assembled as a puzzle and mounted against the scaffolding. The scaffolding itself was build up in several layers (depths), which automatically added an extra dimension to the washing powder boxes.

"Our combined ideas ended up in a very nice result." 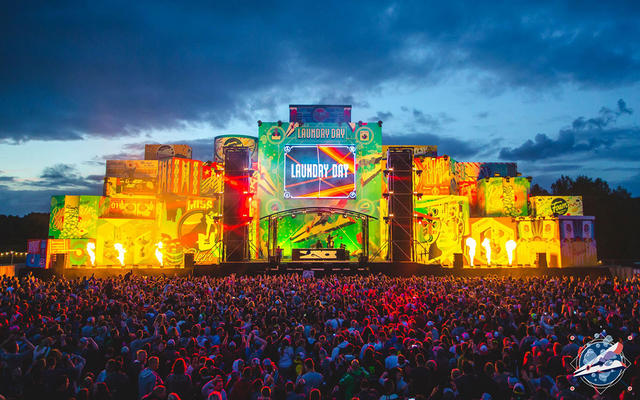 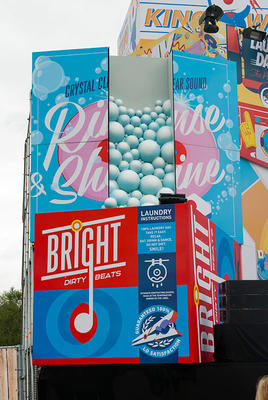 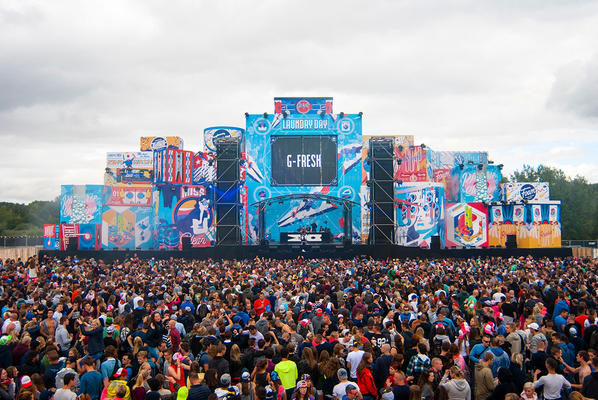 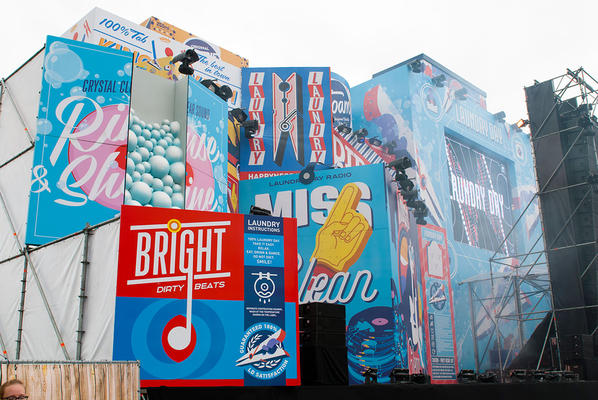