The base was a large white tent which was to be totally covered, inside and out. So, not only the outside facade was to be tackled, but also the ceiling on the inside needed to be decorated in the theme of an old factory or warehouse.

A few designs later, the die was cast, 'La Fabrik' was a fact. The huge chimney would be finished in bache. Forex and 3D elements made the actual tent disappear in no time. On the inside … the old warehouse look on the ceiling, equipped with stained glass, printed plexi and steel structures, old lamps and many more decoration elements. Printed forex was also used to decorate the inside walls of the tent. 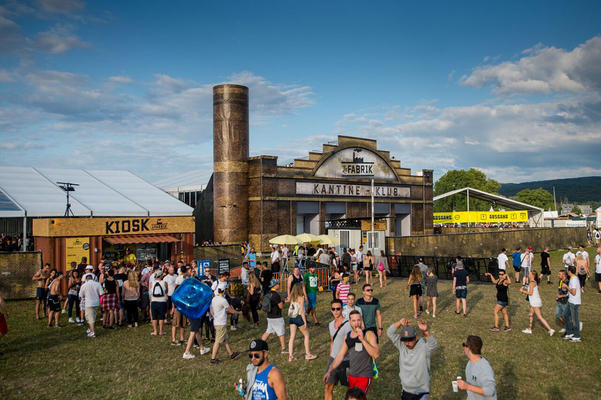 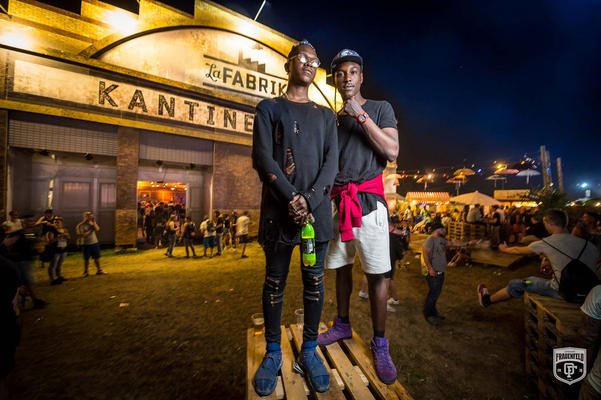