After Tomorrowland’s winter edition in 2019, the Lotus stage returned back to Belgium to be installed once again for Tomorrowland's15th anniversary.

By changing the central piece and leaving the snow and ice elements out, a new stage was created. The Lotus stage was hosted by Versuz.

This concept shows how stages can be used multifunctionally and can get a totally different look by only changing some smaller parts. By integrating a concert box, this stage can be used for both performing artists and DJ’s, giving it an entirely new appearance. 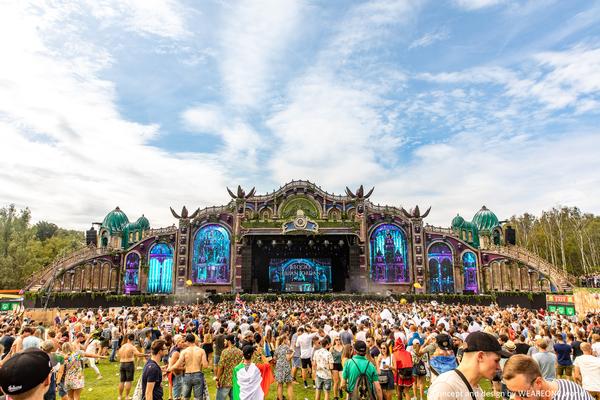 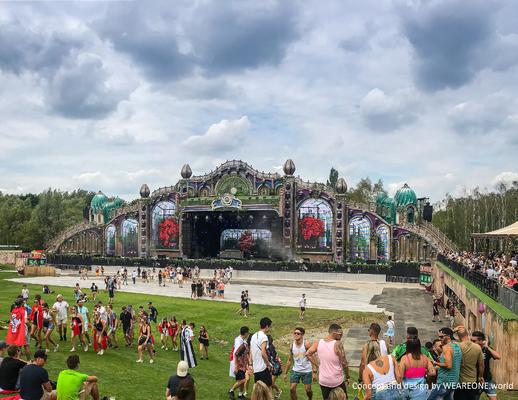